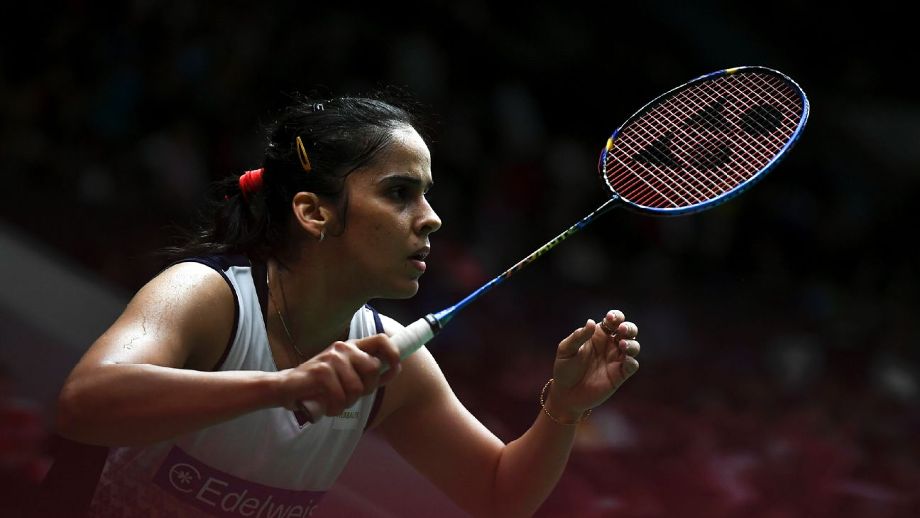 After much drama, confusion, heartbreak and even some blood split, the opening day of the Thailand Open ended with relief for the Indian team after Saina Nehwal and HS Prannoy were cleared to play the tournament. On Wednesday, both players along with Parupalli Kashyap will play their first-round matches against the opponents they were originally drawn to face.

Saina and Prannoy learnt of their Covid tests returning positive earlier in the day, forcing the Badminton World Federation (BWF) to pull them out of the tournament along with Saina’s husband and roommate, Kashyap. The Indian team was declared high-risk, both Saina and Kashyap’s first-round opponents were given walkovers and no Indian coaches or support staff members were allowed in the playing venue. Apart from Saina and Prannoy, Germany’s Jones Ralfy Jansen and Adham Hatem Elgamal from Egypt too were found positive in Monday’s tests. Upon re-test, barring Saina, the other three players tested negative. They then underwent a second PCR along with an antibody blood test. The Diagnosis and Investigation Committee of the Thailand Ministry of Public Health, a working group of six doctors formed for the tournament, then investigated the results.

Explaining the committee’s views, BWF said: “Nehwal, Prannoy and Jansen tested positive on the PCR test but their antibody IgG was positive. A positive antibody test means a person has been infected with the COVID-19 virus at some point in the past. It does not mean they are currently infected. The trio all contracted COVID-19 in late 2020. The committee was satisfied that they are not infected and do not pose a danger to the tournament.” Kashyap, Saina and Prannoy had recovered from Covid in early December last year and resumed training thereafter.

The fourth player, Elgamal’s antibody IgG, however returned negative, which indicates he has no antibodies for the virus. Elgamal has not contracted Covid-19 before and the committee advised that the player be withdrawn.

In an Instagram video post earlier on Tuesday, Kashyap mentioned him and Saina undergoing an antibody test in India before travelling for the Asia leg of tournaments in Bangkok and of tests showing “sufficient” antibodies for both of them. There are two types of antibodies – IgG, which form the basis of long-term protection and IgM which is produced as the body’s immediate/ first response to a new infection. According to ICMR guidelines, it’s the IgG test that is prioritised in India and not the IgM.

Explaining how relapses are diagnosed in people, Dr Vishal Rao, member, expert committee, Karnataka Covid task force said: “There have been around 17 per cent instances of Covid relapse. There are a couple of theories to this. One, the first report was wrong. There is a fallacy in PCR today. The second is the theory of re-infection. It could be a variant strain that has again been contracted. The third is the possibility of partial remission and reactivation because of a poor immune system.

“It’s a lot like saying ‘Ok I’ve switched off the fan’. The fan doesn’t come to a stop immediately, it takes time to wind down. Similarly, the virus may not have just disappeared. So, basically someone recovers from the virus but if his/her immune system is poor the remnants of it may still be circulating in the system. We’ve had thousands of volunteers who came to us and had various experiences of patients testing positive again. When we studied, we found they had not yet developed antibodies, which is again because of the body’s poor immune response to the virus. Also, we must remember a PCR test detects a DNA strain but it doesn’t tell us whether it’s alive or dead. Dead viral components in someone who has recovered from the virus could show in a PCR test which aren’t transmissible.”

BXNG THE NEXT GENERATION With CHRISTY MARTIN PROMOTIONS